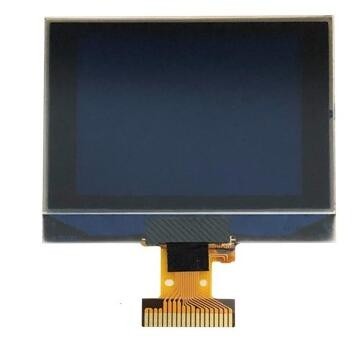 It is designed and produced by our own. From sample to final batch, it takes over a year. But all time and energy spent are worthwhile.

Most important thing, it helps our customers who repair dashboard get cost-effective replacement LCD.

They achieve the repairing quickly, instead of changing whole unit and spent a lot. In order to ensure the contrast effect, we sent samples to more than 10 customers in different European countries, to have a re-test to make sure the quality as good as genuine. 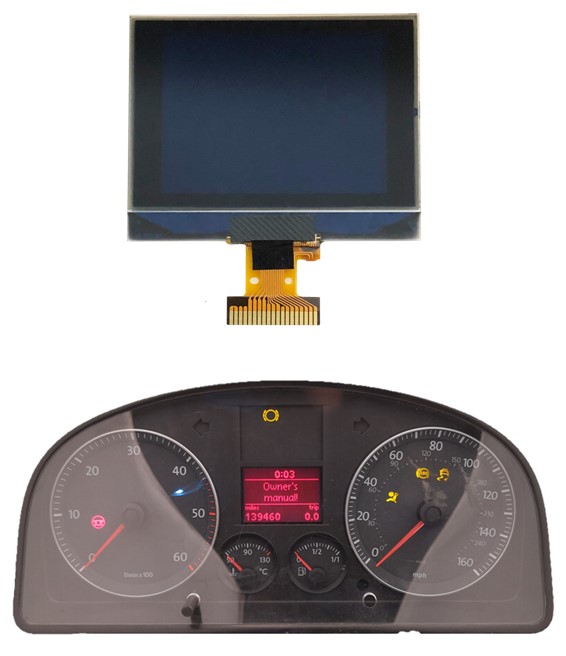 FPC is 2 MM longer than the OE, it’s much easier to be connected. 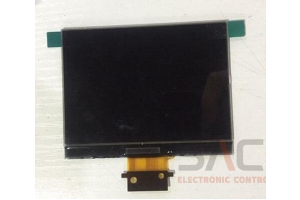 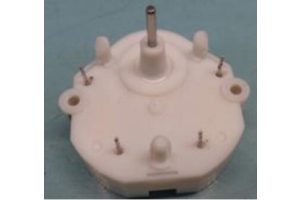 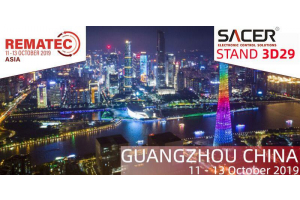 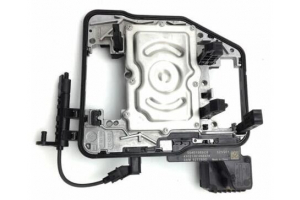 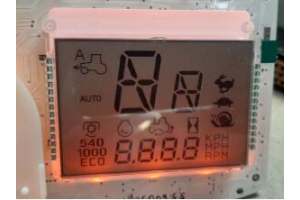